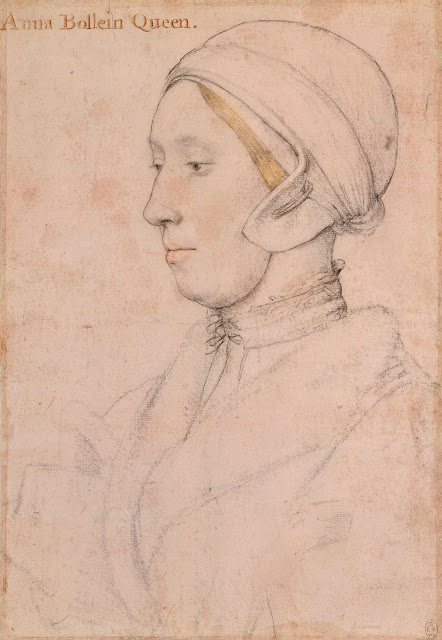 The question of whether this is a portrait of Anne Boleyn the Queen of England is in dispute among scholars since the king had all images of Anne destroyed after he removed her head.

The competent artist has the ability to take the complexities of nature and simplify them into a palatable visual language that can be easily understood.
However, a great artist has the ability to go beyond mere competence and create in such an economic and simplistic style that we overlook his genius for many years.
It was not until the nineteenth century that Hans Holbein was recognized as one of the great portrait masters. 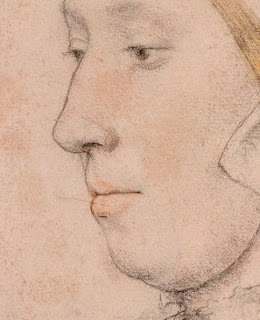 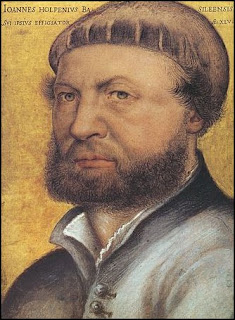 Posted by garret mcfann at 1:30 AM