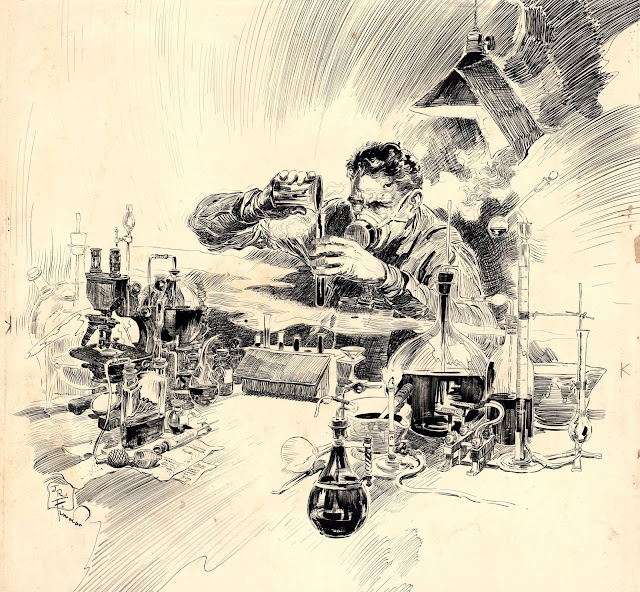 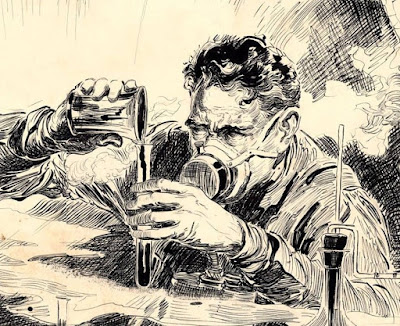 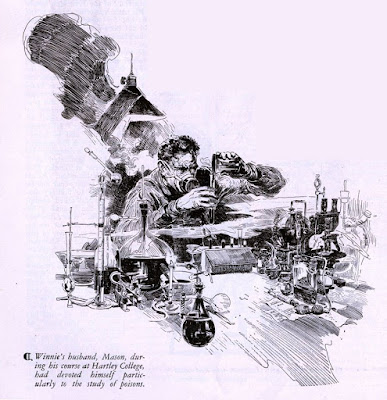 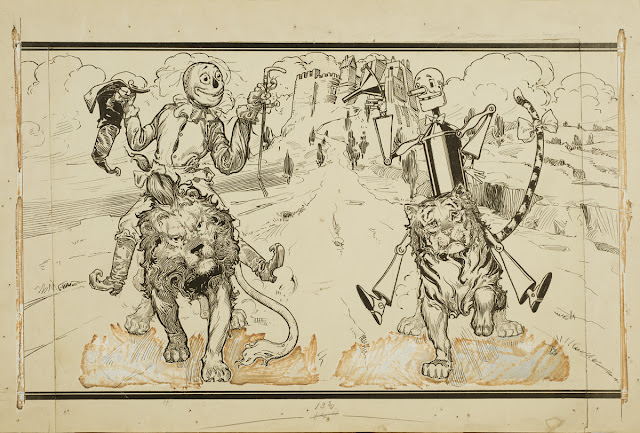 Original drawing by John R. Neill for The Patchwork Girl of Oz (1913). In addition to serving as the end papers for Baum’s seventh Oz book, this illustration was adapted for and used in Baum’s Little Wizard Stories—a series of short Oz tales designed to introduce younger readers to Oz. The adaptation is obvious in this original artwork; shadows of the two characters have been carefully blocked out. 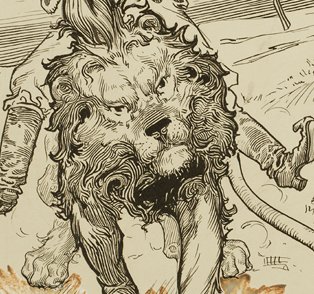 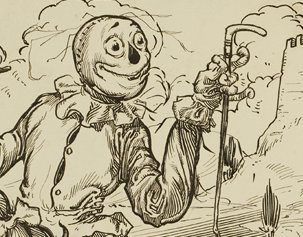 Posted by garret mcfann at 9:13 AM No comments: 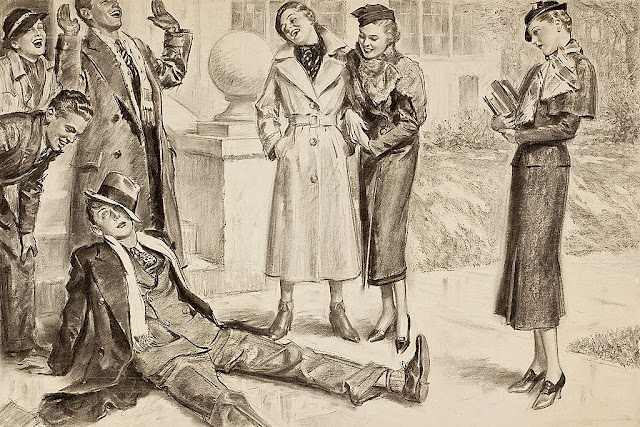 
Posted by garret mcfann at 1:15 PM No comments: