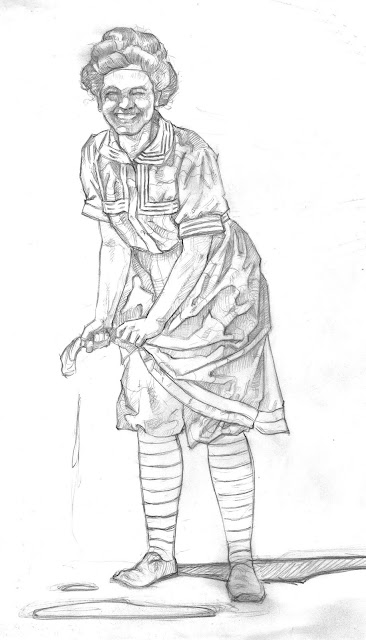 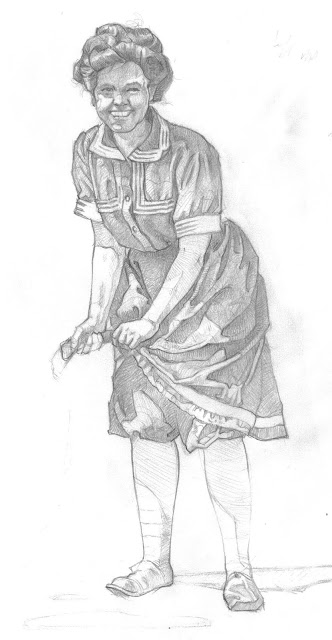 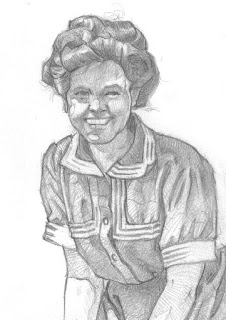 close up of drawing no. 2 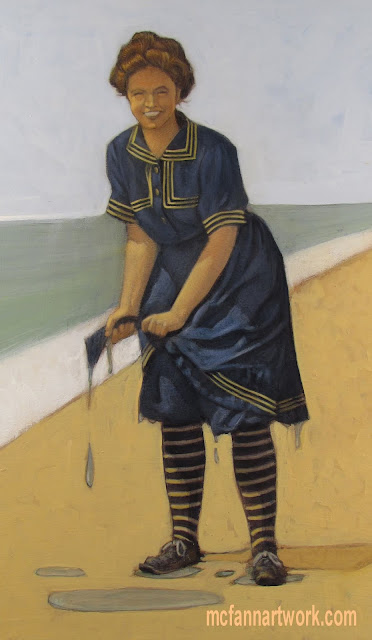 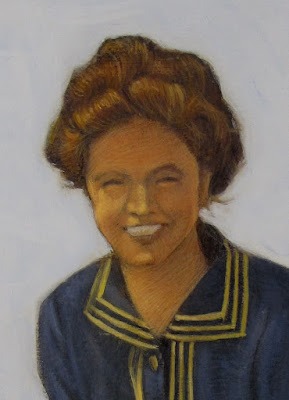 close up
Posted by garret mcfann at 2:34 PM No comments: 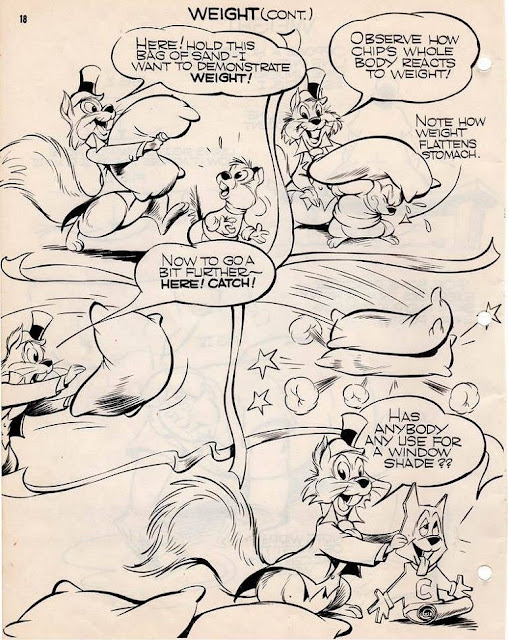 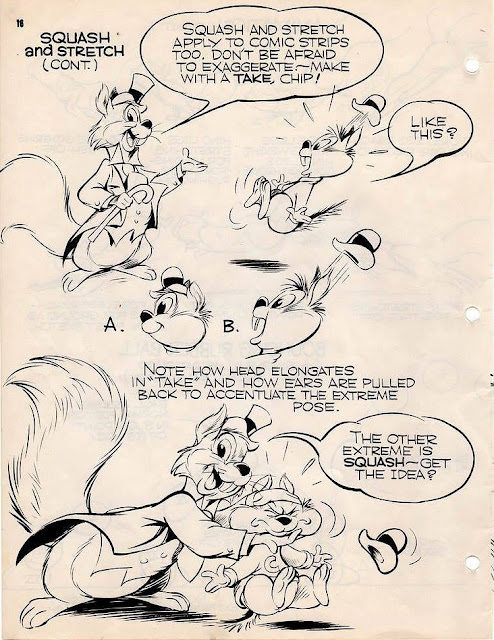 Ken Hultgren (November 14, 1915 – December 13, 1968) Kenneth Vernon Hultgren was one of the great “animal artists” at Disney in the 1940s. Born in Minneapolis, he studied at the School of Art in his hometown. In 1935 he moved to California to start his artistic career. Soon afterwards, he joined the Disney Studios, where he became one of the best animators. He worked on such productions as ‘Snow White and the Seven Dwarfs’ (1937) and ‘Bambi’ (1942), doing model sheets and layouts.
He worked on the ‘Mickey Mouse’ daily comic with writer Milt Banta, succeeding Larry Knighton. From 1955 to 1962 he also worked for Archie Comics and several syndicates, doing among others a comic strip based on Hanna-Barbera’s ‘The Flintstones’. At the same time, Hultgren remained active as an animator (‘Mr. Magoo’, ‘Popeye’, ‘The Archie Show’). Ken Hultgren died of a heart attack in 1968. (via Lambiek comiclopedia) 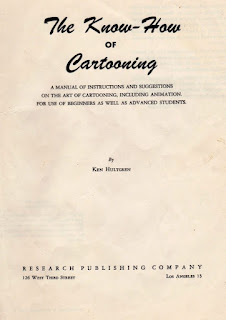 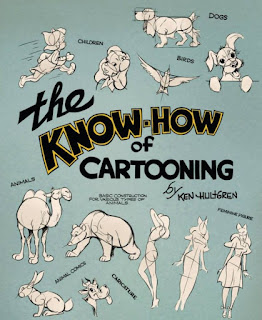 Posted by garret mcfann at 7:22 AM No comments: 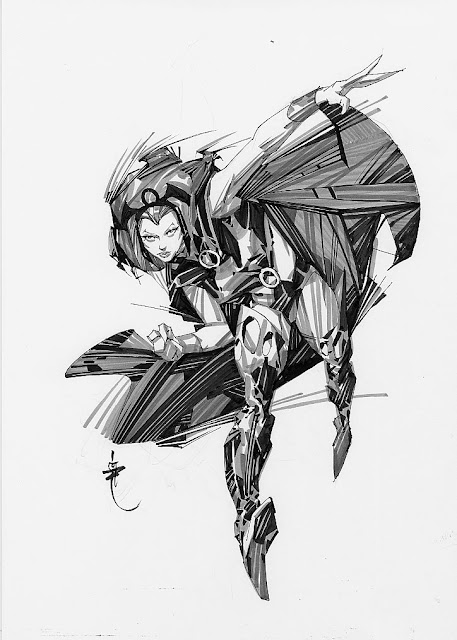 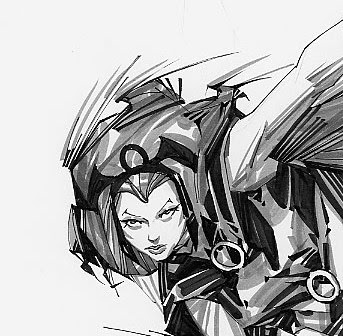 Alex Niño (born May 1, 1940)[1] is a Filipino comics artist best known for his work for the American publishers DC Comics, Marvel Comics, and Warren Publishing, and in Heavy Metal magazine....from Wikipedia