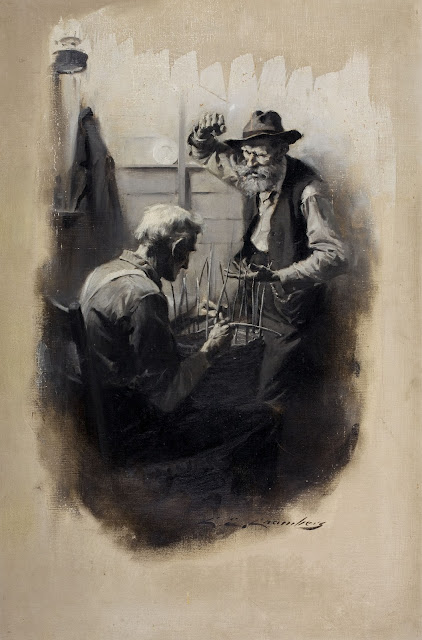 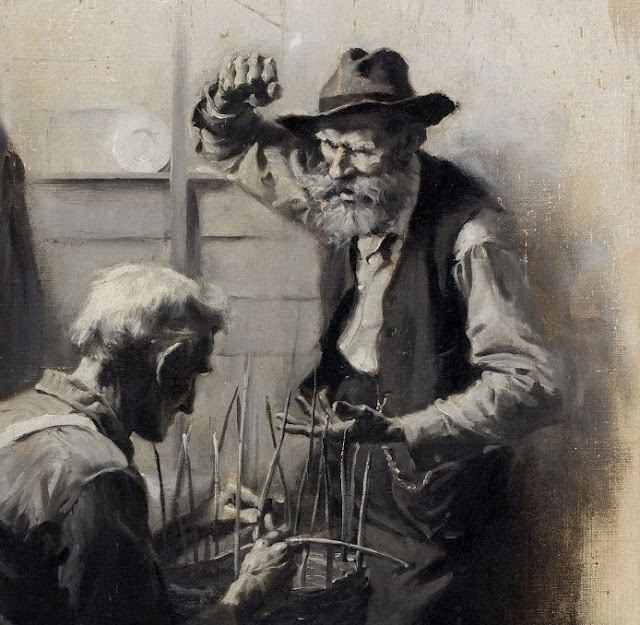 Posted by garret mcfann at 1:42 PM No comments: 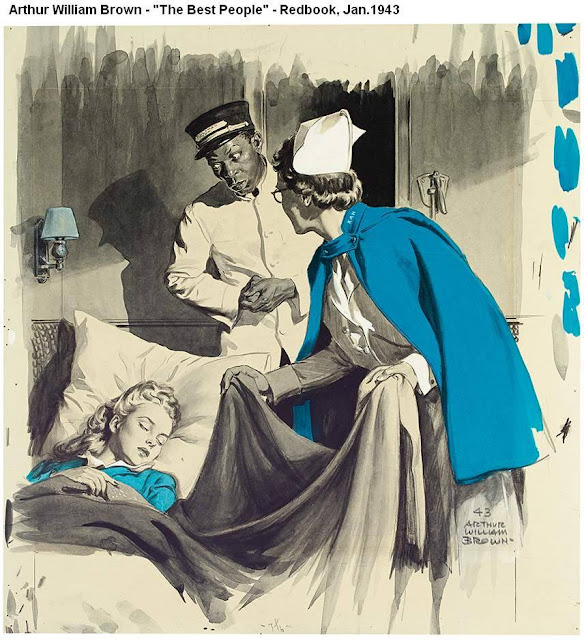 David Clemons‎ Today's Inspiration Group
Posted by garret mcfann at 11:15 AM No comments: 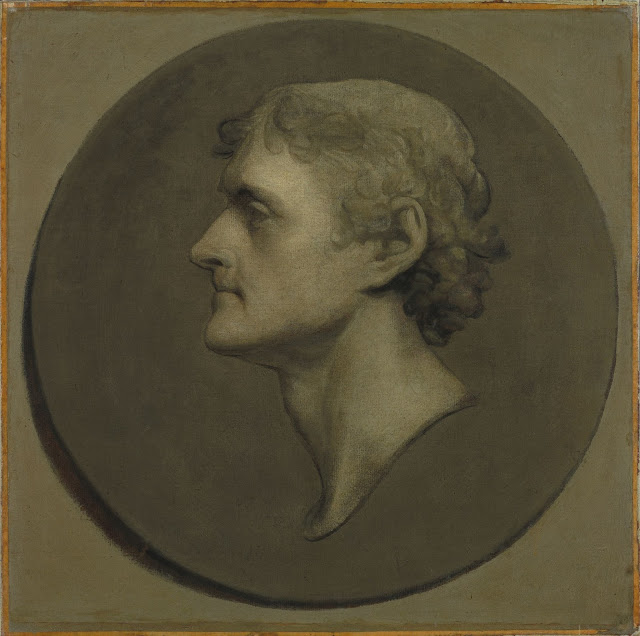 One can only accurately discern a persons visual characteristics though careful study of the profile. Guess who this famous American is before reading further, for the answer. 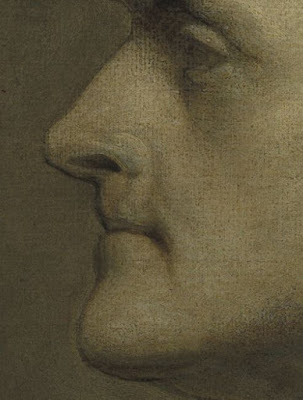 Few American paintings demonstrate the early nineteenth- century fascination with the ancient world as powerfully as this profile portrait. Stuart modeled it directly on the imagery of ancient Greek and Roman coins, medallions, and marble relief sculptures. The third president was certainly familiar with such classical sources. After sitting for the portrait in Washington, he thanked Stuart for “taking the head ‘à la antique.’”
Jefferson, one of the chief proponents of the neoclassical style in America, was particularly enamored of the profile format. Stuart’s painting was the fourth in a series of profile portraits that the president had commissioned for display at Monticello, his home in Virginia. Stuart was less familiar with this style of likeness; the portrait is unique in his oeuvre, which largely consists of half-length portraits in oil.

Posted by garret mcfann at 7:43 PM No comments: 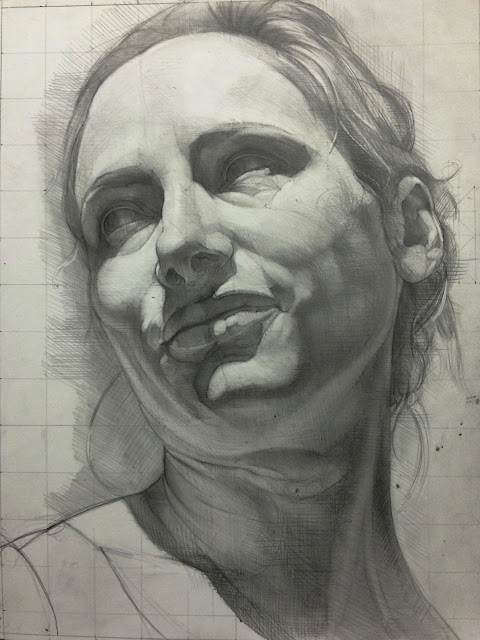 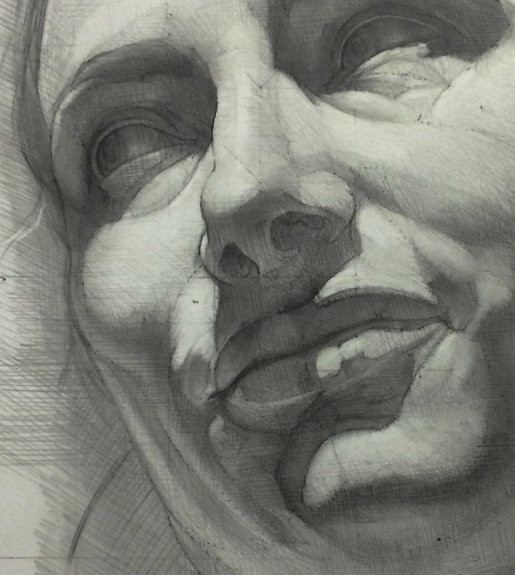 Posted by garret mcfann at 6:08 AM No comments: 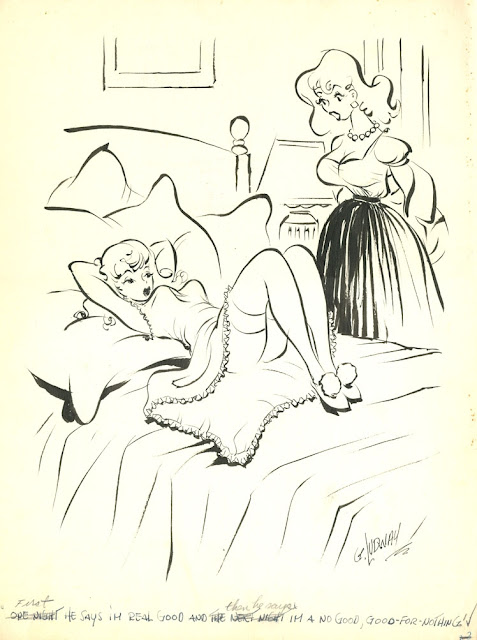 This is a cartoon that was used in Humorama at least twice, the second time in 1961 per the stamp on the back. Presumably, they used a different joke each time. These girls could be saying anything. 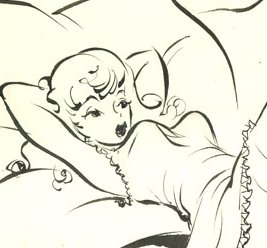 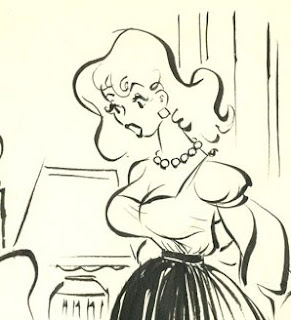 Posted by garret mcfann at 2:53 PM No comments: