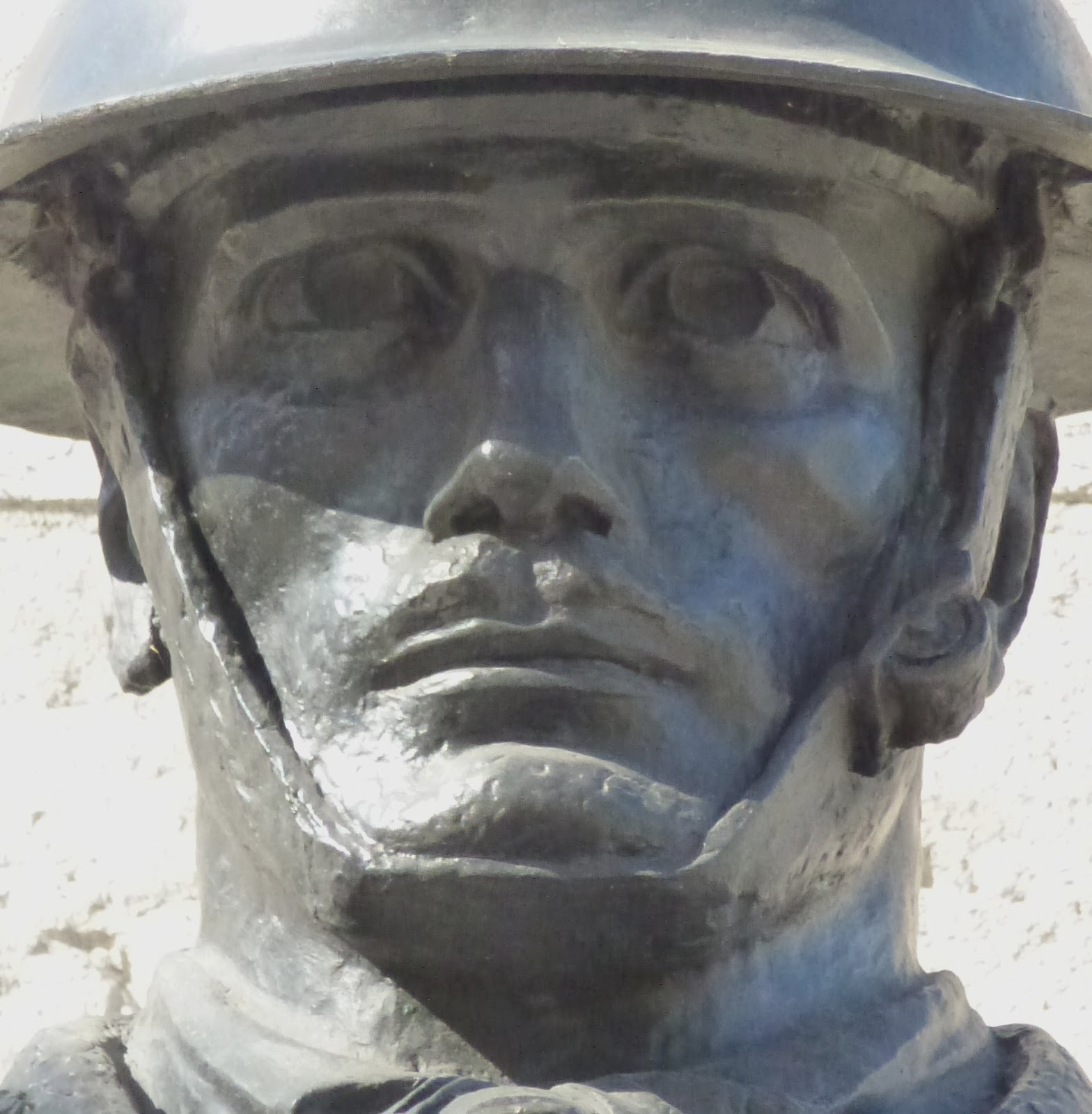 Charles Sargeant Jagger is best known for his war memorials, especially the Royal Artillery Memorial at Hyde Park Corner in which the above image is but one figure.
He studied at the Sheffield School of Art before moving to London to study sculpture at the Royal College of Art (1908–11) under Edouard Lanteri. Jagger worked as Lanteri's assistant, and also as instructor in modelling at the Lambeth School of Art.
Lanteri wrote the definitive book on academic figurative sculpting,


"Modeling and Sculpting the Human Figure". 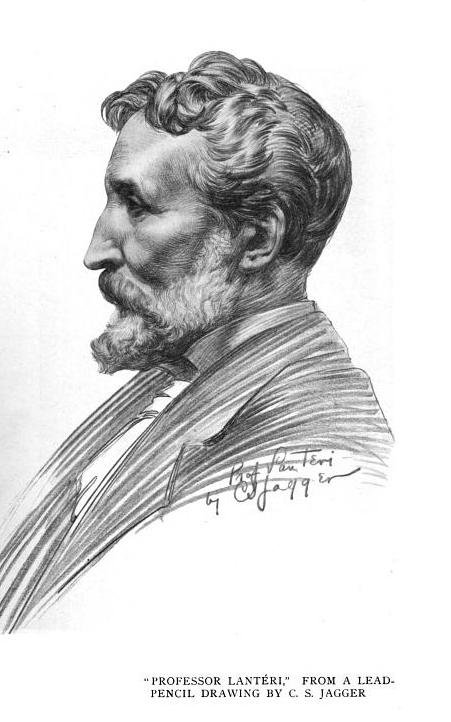 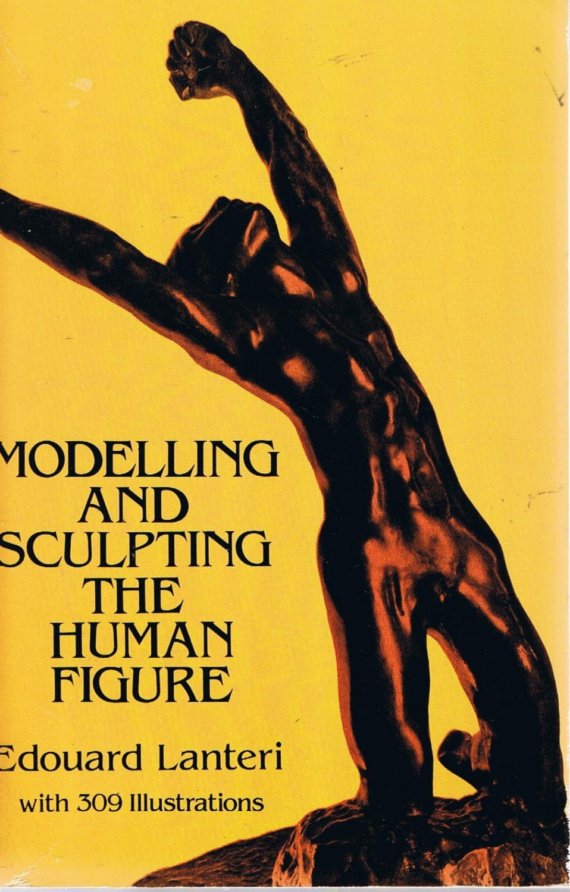 From the local college library I checked out the book below written by Jagger. His introduction is the most honest assessment of a sculptor’s life I have ever read.Notice the underlined passage. The young art student who highlighted this is now probably working for State Farm Insurance, which is the main employer in town. 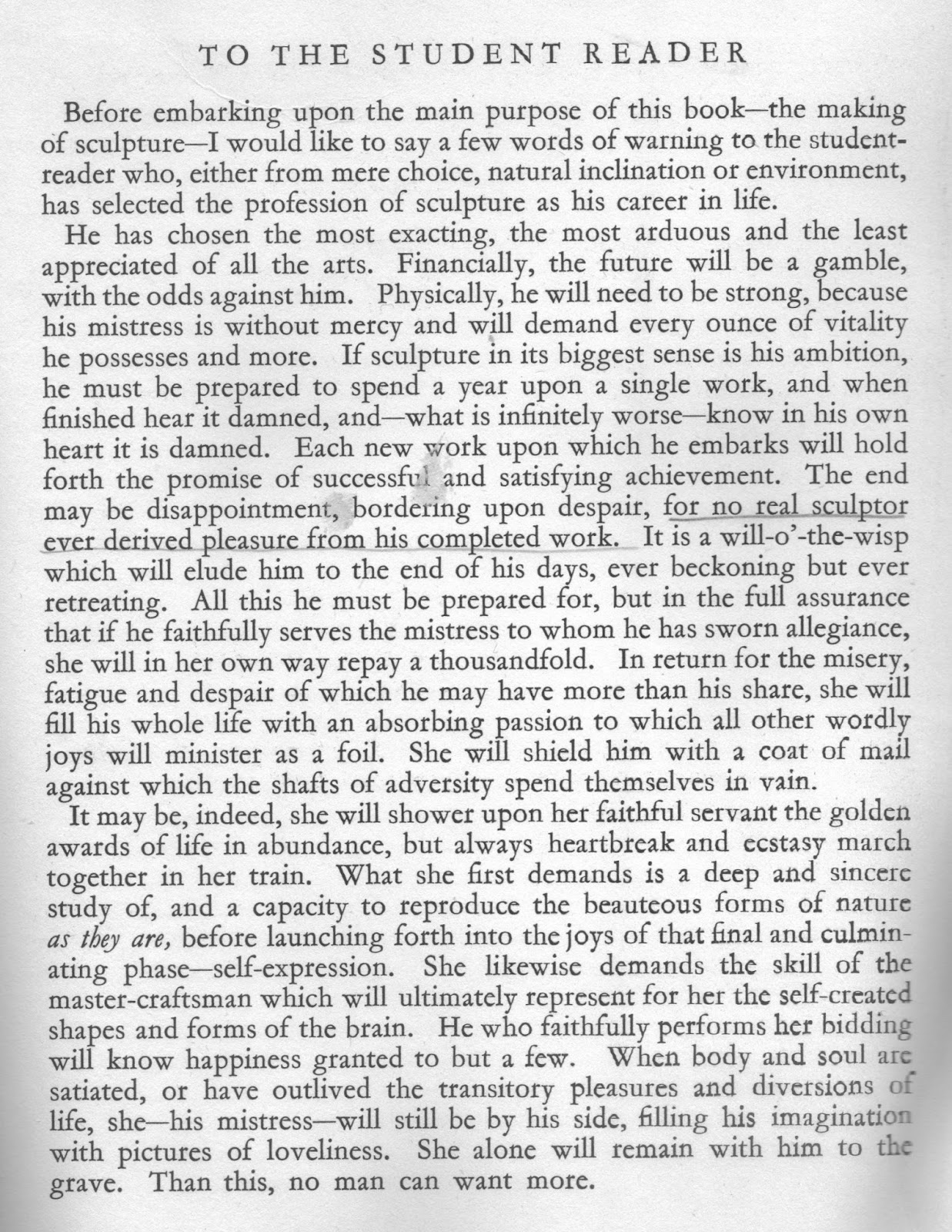