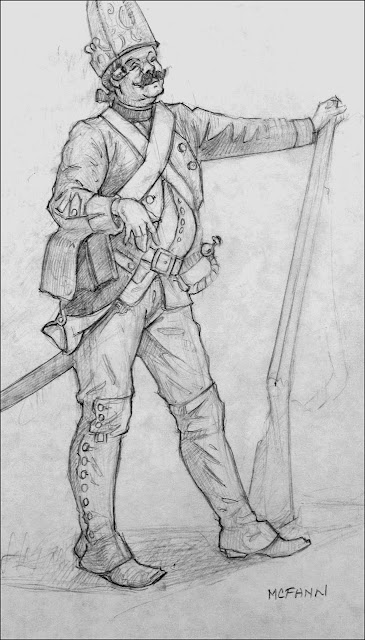 Hessians /ˈhɛʃən/[1] is the term given to the 18th century German auxiliaries contracted for military service by the British government, which found it easier to borrow money to pay for their service than to recruit its own soldiers. They took their name from the German state of Hesse-Kassel. The British hired Hessian troops for combat duty in several eighteenth century conflicts, but they are most widely associated with combat operations in the American Revolutionary War (1775-1783).