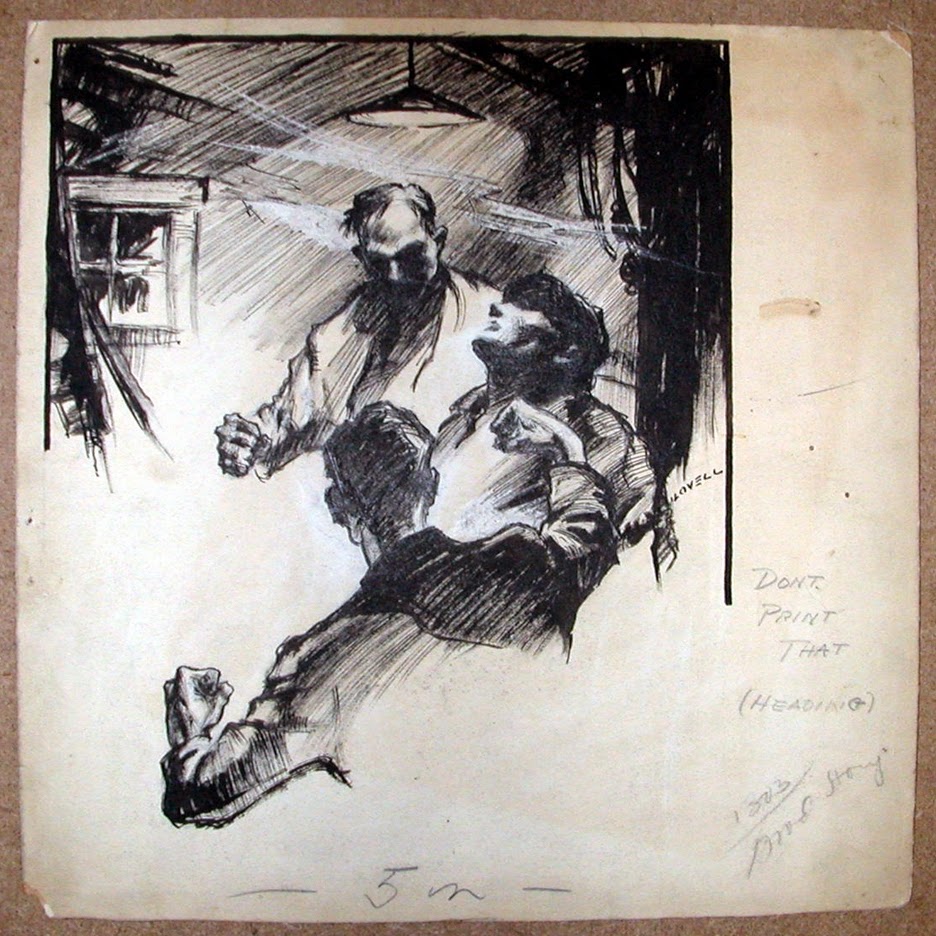 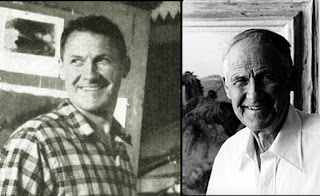 Tom Lovell (5 February 1909 – 29 June 1997) was an American illustrator and painter. He was a prolific creator of pulp fiction magazine covers and illustrations, and of visual art of the American West. He produced illustrations for National Geographic magazine, and many others, and painted many historical Western subjects such as interactions between Indians and white settlers and traders.[ He was inducted into the Society of Illustrators Hall of Fame in 1974.
From Wikipedia, the free encyclopedia