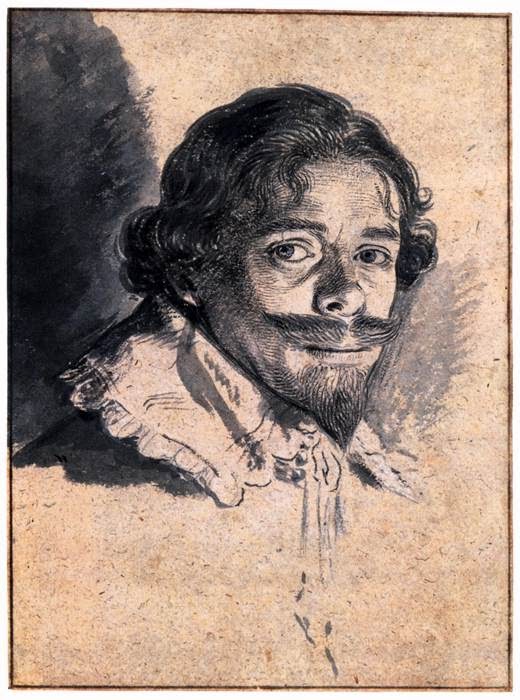 BAILLY, David
(b. 1584, Leiden, d. 1657, Leiden)
Web Gallery of Art
Top:Until the 20th century it was thought that the sitter of this portrait is the poet and playwright Gerrit Adriaensz Brodero. 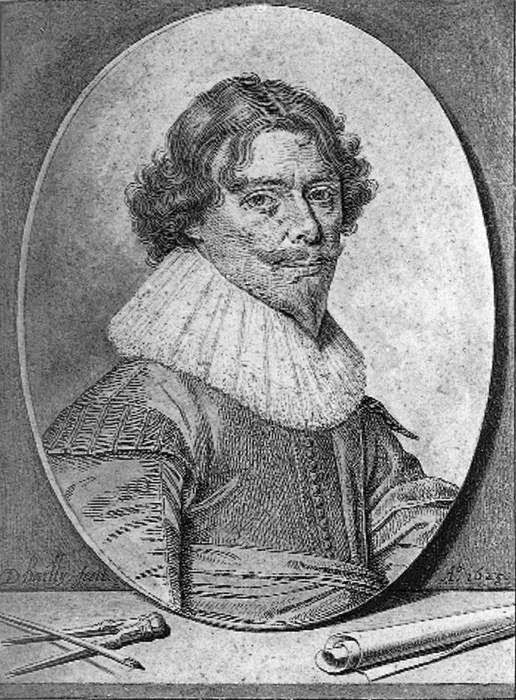 In this vanitas still-life, the border between the two genres of the still-life and the portrait are blurred.
On the one hand, there are several portraits (as painting within the painting) forming part of a still-life arrangement on the table. The arrangement includes, among other things, a skull, an extinguished candle, coins, a wine glass on its side, a pocket watch, roses, a pearl necklace, a pipe, books and sculpture. Soap bubbles hover above them as symbols of transience.
On the other hand, the entire collection functions as a statement about the young man on the left, whose face displays the typical features of a self-portrait. It may therefore be somewhat irritating that the artist was in fact 67 years old when he painted this picture in 1651.
However, the contradiction can be solved when we consider that his current features are shown in the small oval portrait, demonstratively held out towards the viewer - a medium which in itself already documents the transience of life. The youthful artist's face, by contrast, shows Bailly as he was at an earlier stage in his life, more than four decades previously. Thus, by changing the time references of past fiction and present reality, the painting suggests that the young artist is anticipating his future age, which - though part of the present in 1651 - appears to belong to the past, as conveyed through the medium of the portrait. The young man, who appears to be so real within the first-degree reality of the painting, really represents a state of the past.
Unlike the repetitive, dull and often schematic topics of Dutch vanitas still-lifes, the misleading time scale in Bailly's painting adds a new dimension to the whole subjec
Posted by garret mcfann at 5:53 PM