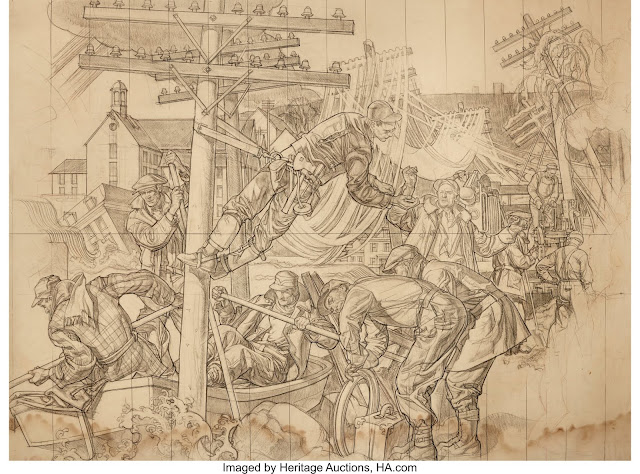 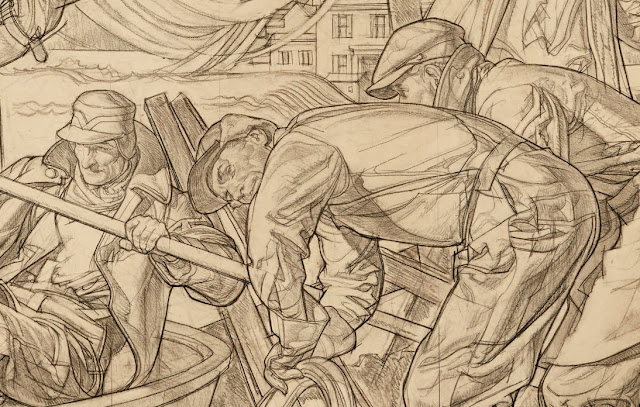 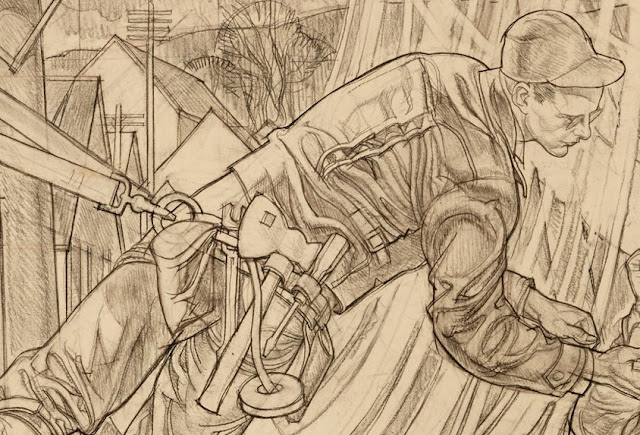 Dean Cornwell (March 5, 1892 – December 4, 1960) was an American illustrator and muralist. His oil paintings were frequently featured in popular magazines and books as literary illustrations, advertisements, and posters promoting the war effort. Throughout the first half of the 20th century he was a dominant presence in American illustration.[1] At the peak of his popularity he was nicknamed the "Dean of Illustrators".
From Wikipedia, the free encyclopedia
Posted by garret mcfann at 5:12 PM