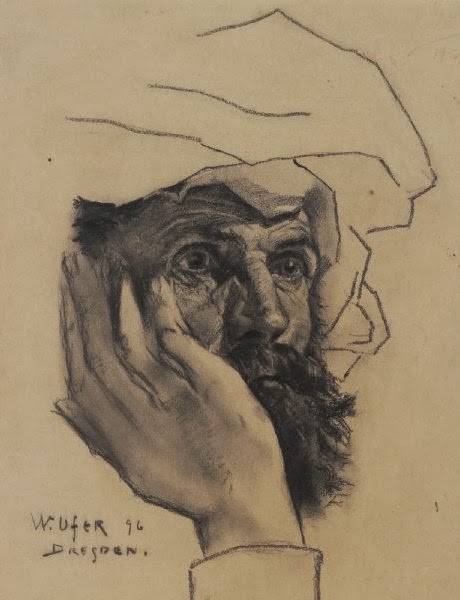 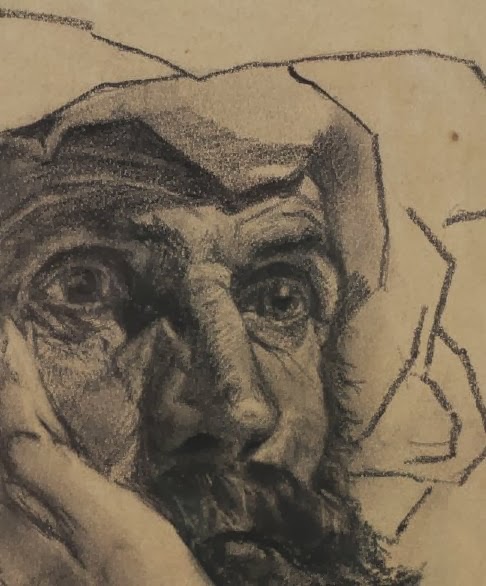 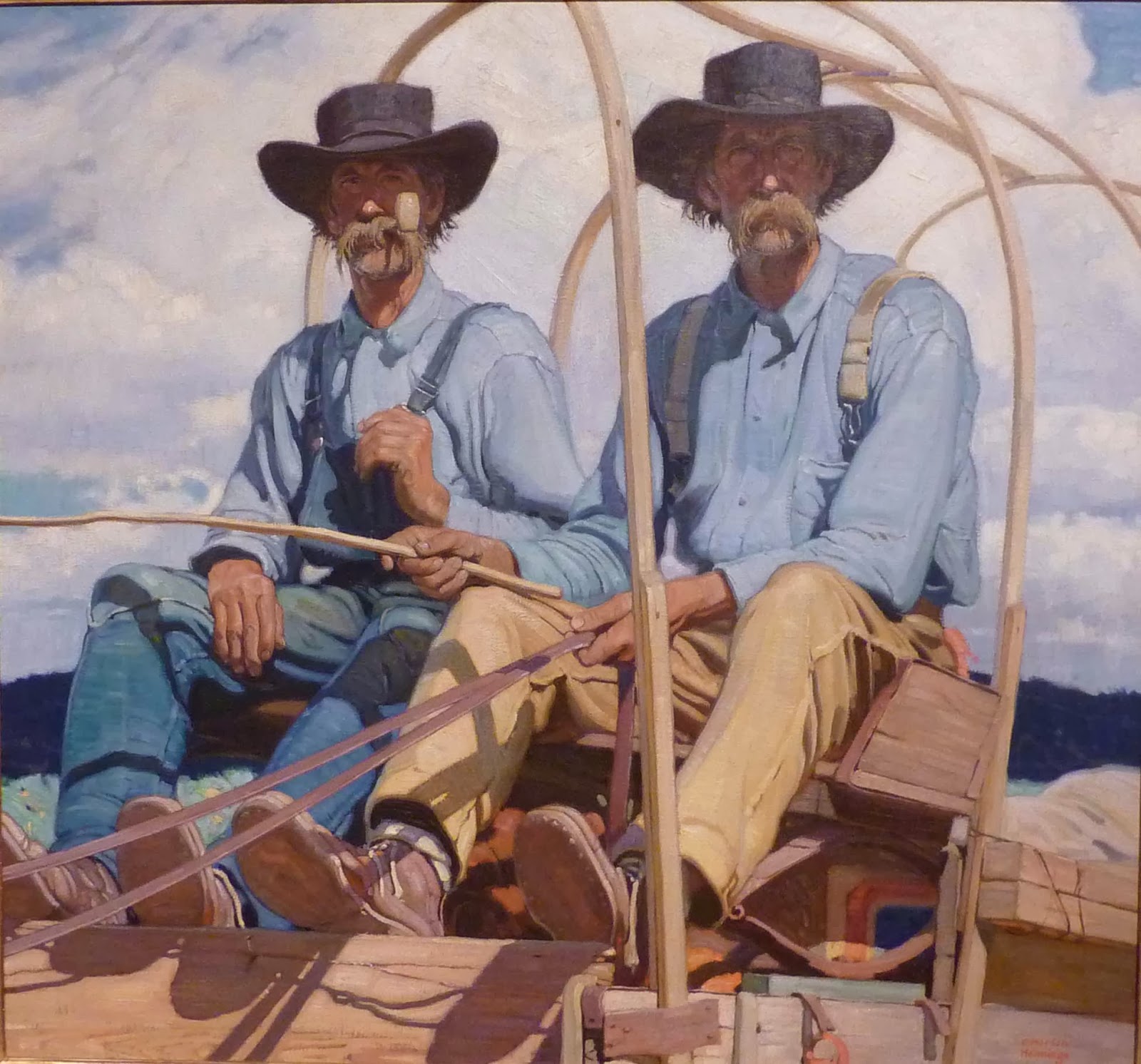 Image from: This old palette.blogspot

From AskArt:
Born in Germany to parents who had immigrated the next year to Louisville, Kentucky, Walter Ufer became one of the founders of the Taos Society of Artists and achieved much distinction as a painter of Pueblo Indian genre. He was a complex, enigmatic personality, claiming that he was born in Louisville rather than Germany and suffering chronic alcoholism. During periods of sobriety, he painted powerful canvases of New Mexico Indian genre, especially of the Taos Pueblo.